How COVID-19 Affected Wealth for Australians 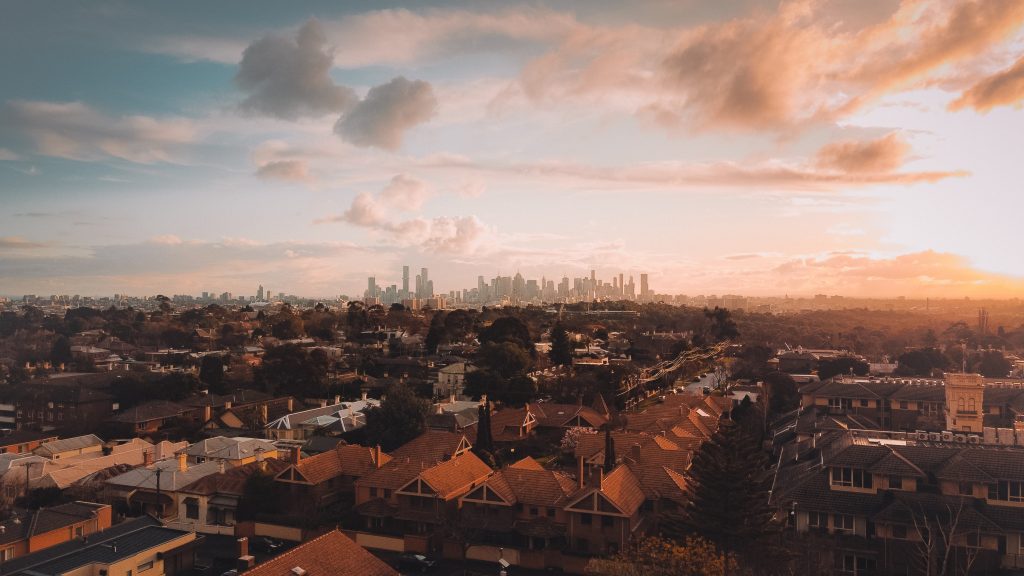 The outbreak of COVID-19 in 2020 began put the world on its head and Australia was no exception. The affect of widespread lockdowns, social distancing requirements and density limits forced people to work from home and changed the way that business was conducted. For some, they required help  navigate this situation and a government stimulus was issued to aid the loss of income experienced by businesses.

Working from home has its benefits and challenges. Businesses were forced to have as many remote employees as possible as they abided by new density limits within office spaces. People had to adapt quickly, purchasing equipment to work from home and the work/life balance was thrown in the air. Where its landed, we’re yet to see although it’s more common for companies to offer more flexible arrangements.

Australia has handled the pandemic well, giving us an opportunity to return to life as it once was. However; the impact will be felt for many years to come. We have all been affected by this pandemic, some more than others. Our country’s wealth structure will be different for years to come and governments will work hard to reduce its impact on the people.

Recessions occur when a country experiences negative growth in the economy for two consecutive quarters. Recessions cause unemployment to rise and household income to fall. Simply put, people lose money during hard times.

12 months later it’s interesting to observe the effect of wealth and societal trends on Australians from COVID-19. The government response through containment measures and support packages resulted in impacts on household income, consumption and wealth in the June quarter 2020 .While it’s still too early to determine the long term effects, the Australian Bureau of Statistics gathered data stating that:

In times of uncertainty, spending stops, savings increase yet other macro economic, psychological and social issues are always at play. More information on the above statistics can be found here, here and here.

Whilst the negativity of the situation was apparent from the earliest stages, there were some positives to be taken away. Australia’s main exports, mainly natural resources, continued to bubble away largely unaffected by lockdowns and economic downturn. Not to mention that Australians remained very productive as a whole during 2020.

As a nation, Australia fared quite well in this respect and as a result we didn’t see the drop in economic performance that was forecasted by some analysts early in the year. Instead, we saw the rise in unemployment affecting young people and those in vulnerable roles within companies.

Many groups of people were left without immediate prospects due to the lack of employment opportunities out there. Graduate roles evaporated and many others were forced from their workplaces as companies culled to reduce costs.

In a broader sense, the wealth gap between the poor and the rich will continue to expand. Wealthier people were able to hang on to their jobs and work from home in relative comfort. Overall, their productivity was not seriously impacted. Whereas those without the capability to acquire resources certainly struggled and were potentially forced to spend money that they intended on saving, just to cover the costs of their work.

Not to mention that many people who do not have university education work in industries that were shut down during lockdowns. Changes to jobseeker and the introduction of jobkeeper were payments aimed at reducing the impact of the recession. This sort of government response helped reduce the impact on Australians.

The whole world has been deeply affected by the pandemic and it’s unclear when things will get back on track internationally. Without widespread lockdowns affecting the Australian economy, the future is bright for us as we take our first steps into the post pandemic world.

Whilst these times have brought with them the most financially challenging circumstances in recent memory, optimism and future thinking are the keys to continuing to make the most of life and enjoy the time for what it is.

If you want to talk more about how the pandemic has affected your finances, contact us today. 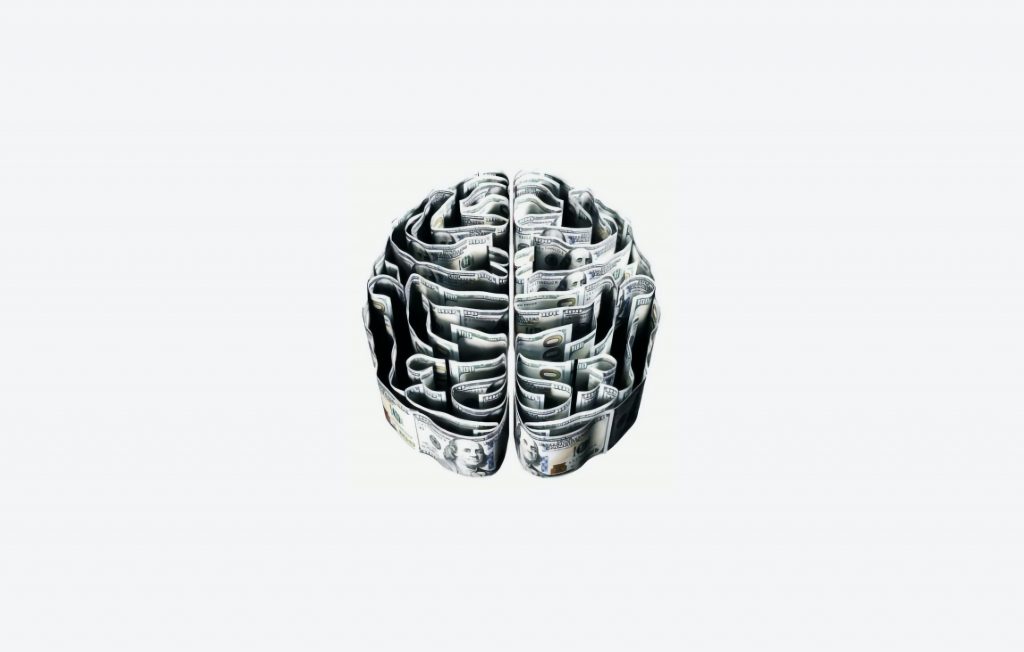 What does mindset have to do with money?

What is a money mindset? A money mindset is your subconscious beliefs and attitude towards money. It’s built up throughout your life: how you were 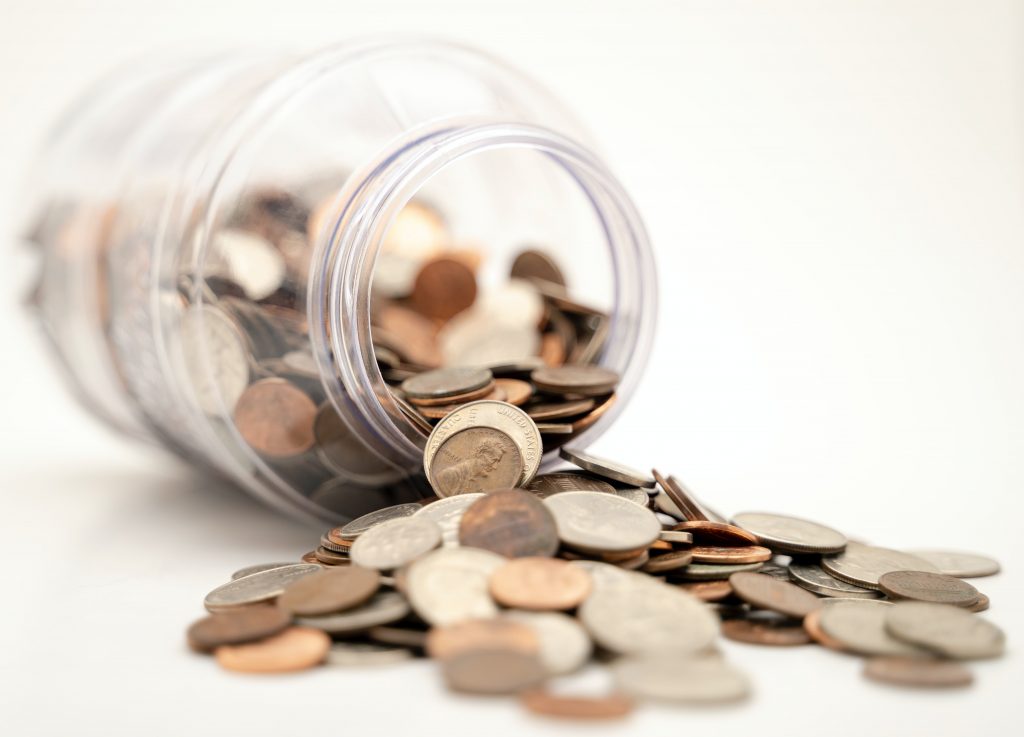 Buying a property is often considered the great Australian dream, a house of your own is a worthy goal many people are striving towards. However,

5 Reasons to have Life Insurance

Knowing what you need and want for insurance can be confusing at times. As life goes on, people get married, start building families and careers/businesses 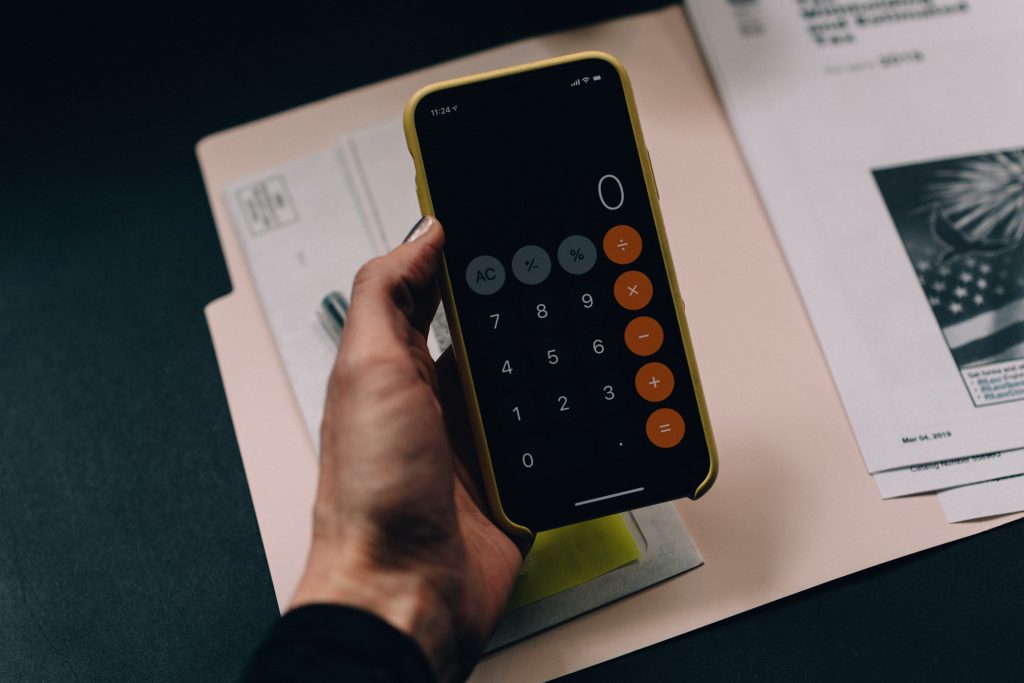 5 Steps to your Self-Managed Super Fund

‘You cannot dream of a future you don’t help create’ – anon.   Taking superannuation into your own hands is one of the many ways 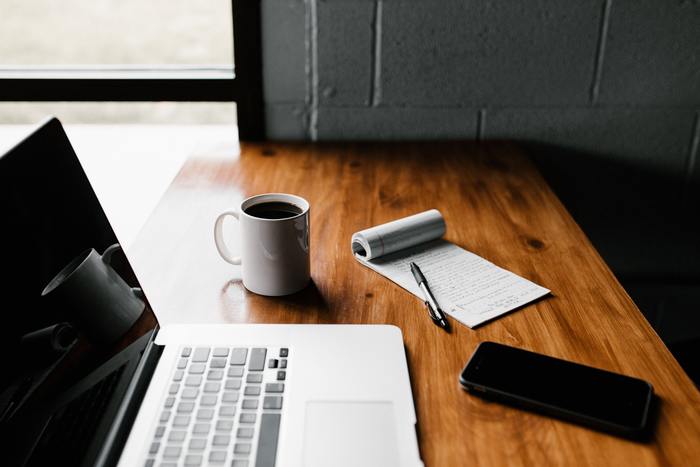 A Freelancers Guide to Tax

Started your own business recently and your service is in high demand? Great news – this article is for you. Whether you’re looking for tips 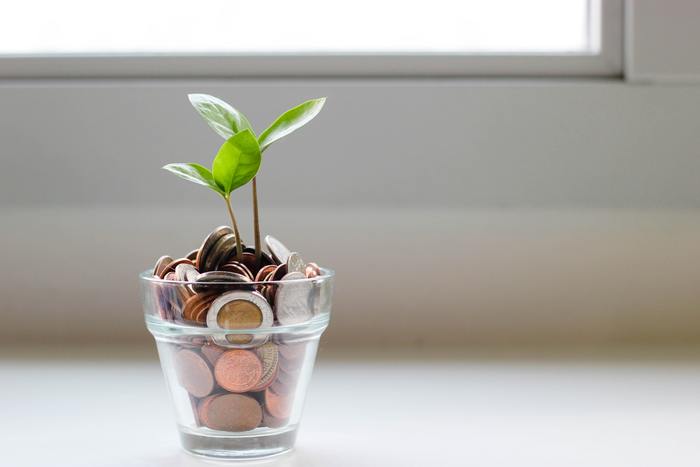 Everyone can make mistakes, but some are more costly than others. Finding yourself making a mistake when it comes to your finances is avoidable with

Amit has developed himself to be an end to end resource. Over last 13 years, he has gather knowledge and experience in diverse industries.

Stay in Touch with us

We are located in the key Victorian hub of SME and startups, in south east Melbourne – City of Monash. This is to ensure we are in the middle of future businesses and individual success.

All rights owned by Amit Aggarwal 2020